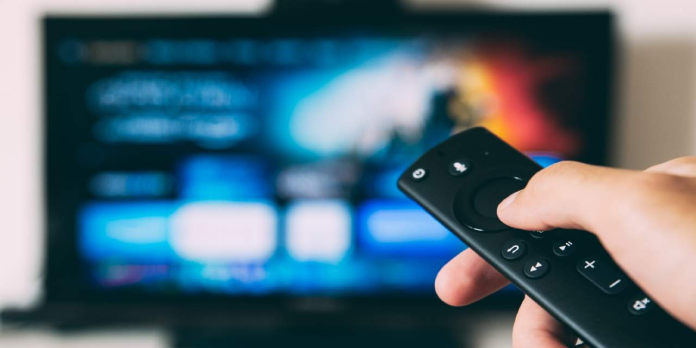 Amazon has significantly increased the number of cities with access to its free local news service, increasing to 259 across the United States. The Fire TV news gateway makes it simple for anyone, especially cord-cutters, to get local news broadcasts, as well as regional weather and other data important to their cities.

Last year, Amazon began broadcasting live local news programs on its Fire TV platform, though the site was only available in 12 areas at the time. The company increased coverage to 88 locations earlier this year in March; this latest launch adds another 158 cities across the US, bringing the total number of covered regions to 259.

Also See:  ios 10.2.1 failed verification because you are no longer connected to the internet

Wichita, Reno, Charleston, Tucson, Honolulu, Raleigh-Durham, and Lincoln, among others, are among the recently added cities. The Amazon News app, which is available on all Fire TV devices, may access the programs. There is no cost to use the service, and it does not require a subscription.

Users who want to see local news on the Amazon News app should go to the “Local News” tab. The Fire TV platform should automatically determine the user’s nearest metropolitan region, after which the user can choose which local news stations to add to the site.

Users may also use Alexa to get local news on Fire TV, including the remote with a built-in microphone, as predicted. Without a TV antenna or pay-TV service, Fire TV is just one of many choices for getting local news. Plex, for example, has introduced a news hub to its app and some streaming options.