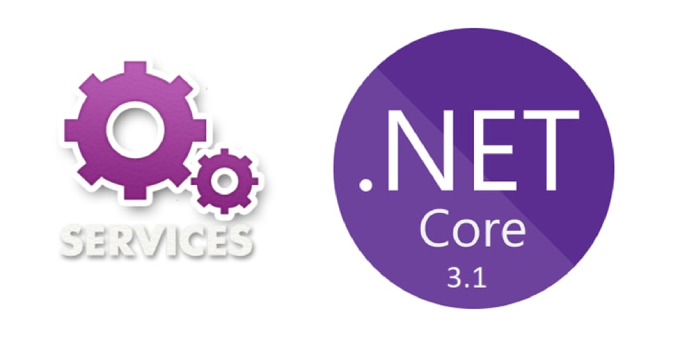 Ricky Tan of Microsoft’s MSDN Blogs suggests that the new.NET Framework 3.0 will be released in two months, leaving us to ponder what it implies for.NET Developers. For those who aren’t aware, the Microsoft.NET 3.0 Framework is the new moniker for WinFX and.NET 2.0 together.

If you’ve read the links above, you’re probably wondering whether this is a good thing. We can assure you that if it were just a simple announcement that “.NET 3.0 won’t RTM with Vista,” the community would be in an uproar, given Vista’s shaky track record. However, this is quite positive news.

Also See:  Spotify Is Trying Something New With Music Videos

For developers, this means that Microsoft will have finished the WinFX API and documentation months before the RTM/actual release of Windows Vista, giving them plenty of time to get used to all of the new XAML and WinFX presentation features in .NET 3.0, but more importantly, it means that a final API/programming standard will be created that will reliably run programs in the same way for future builds.

The.NET Framework is more of a “communication layer” that converts specialized commands and arbitrary functions into low-level intelligible sequences that the operating system may then execute. All of this means that compatibility becomes Microsoft’s responsibility once.NET 3.0 RTMs are released. I

If you have software that runs on XP with.NET 3.0 RTM installed, you shouldn’t have to worry about whether it will still operate when Vista hits Gold — it will.

The Framework is nothing more than a universal interface that developers may use to give commands and arguments to, and the locally installed Framework engine ‘parses’ them into machine-understandable code.

The libraries will remain the same regardless of how significant the changes in Vista are between WinFX RTM and Vista RTM; the only variations will be in the ‘engine’ that comes with Vista and how it translates MSIL commands.

The Enthusiast Report for Vista

OK, so it gives Vista/WinFX developers a stable and guaranteed programming environment; but I want to hear about Vista!

If WinFX/.NET 3.0 is released in the next two months, the ramifications for Microsoft will be enormous. The first is self-evident: it means Microsoft will not make major code modifications – but we already knew that, and it’s too late now.

But it entails considerably more than what any mediocre apprentice psychic can tell you; it entails a whole deal more. If Microsoft exposes a Framework this early, it might mean that user-interface components like the numerous setting wizards, welcome centers, and little scriptlet bits and ends that make it seem so wonderful can use it directly.

It means that, for the first time in Microsoft’s history, the company is looking ahead and giving its customers and its programmers and staff the tools they need to take advantage of Vista. It indicates that Microsoft has figured out its sales strategy and, more significantly, recognizes which Vista features should be included in the.NET 3.0 libraries.

As .NET 3.0 approaches RTM, it also means segmented code, which is both subtle and crucial. Vista has been written cleanly and plainly if most of the UI code can be shipped and migrated to other platforms via a different platform this early in the game. It also signifies that the graphics subsystem is complete – everything you see in RC1 is exactly what you’ll get.

The fact that WinFX/.NET 3.0 will be our first glimpse at a code-complete piece of Windows Vista is more essential than any of this. It’ll be an excellent opportunity to see what type of performance Windows Vista can deliver, as well as a glimpse inside the Microsoft camp’s technology and ingenuity.

All of this, and.NET 3.0 has yet to be published! Whatever happens, good or bad,.NET, 3.0 is a widely anticipated feature of Windows Vista, and it’ll undoubtedly provide us a glimpse of what’s to come.

1. What is the purpose of.NET?

.NET is a free, open-source, cross-platform development platform that can be used to create a wide range of applications. You can build for online, mobile, desktop, games, and IoT with.NET using a variety of languages, editors, and libraries.

2. Is it possible to install multiple.NET Frameworks?

Web 3.0, overhyped or actually the future from webdev

How to Repair Windows Bootloader Problems