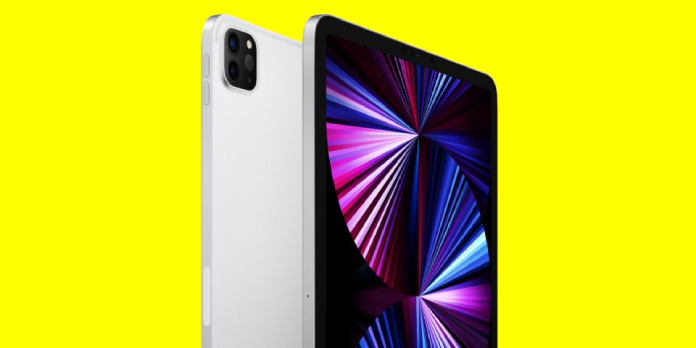 Apple is developing prototypes with a glass logo instead of a glass back panel, allowing MagSafe to be included in the iPad Pro.

For those hoping for an iPad Pro with the same glass-metal sandwich construction as an iPhone, fragility concerns have prompted Apple to abandon the notion of a glass back cover on its tablet. Bloomberg’s Mark Gurman predicted last year that the 2022 iPad Pro would get a design revision and that tablets larger than 12.9-inch would be explored. Since then, there have been various reports about additional hardware advancements for Apple’s next flagship tablet.

MyDrivers previously revealed supposed renders of the next iPad Pro, which showed a white, glass-made back panel and a camera island similar to the iPhone 13 Pro. According to rumors, the new iPad Pro will feature an updated camera and Apple’s next-generation M2 processor, which is likely to appear in the multicolored MacBook Air revamp in early 2022.

While the rumor mill spins and concept artists work their magic, 9to5Mac says that Apple has scrapped plans for a glass back panel on the iPad Pro versions released later this year. The article blames the cancellation on the fragility of glass, citing insider sources acquainted with Apple’s design ideas. Cracked iPhone rear panels are not uncommon, but the chance of cracking the glass panel increases when you add the weight of a tablet to the mix. The expense of repairing a cracked iPad Pro is also something to consider.

While removing the glass back panel would rule out wireless charging and MagSafe compatibility, there is still reason to be optimistic. According to reports, Apple is testing prototypes with a glass logo on the back. Apple appears to be planning to install wireless power transfer gear for its MagSafe charging method behind this logo. Furthermore, the company claims to be using stronger magnets this time and a faster rate of wireless power transfer.

This suggests that MagSafe will almost certainly be available on the 2022 iPad Pro upgrade. However, because this is a conversation about prototype devices, it’s possible that these improvements will not make it into the final product. Furthermore, before implementing any of the current ideas on prototype hardware, Apple would undoubtedly consider aspects such as ease of mass production and manufacturing costs. Because these details aren’t straight from Apple, they should be treated with caution. 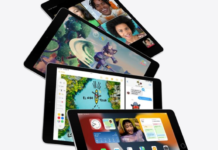 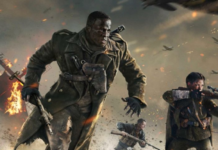 Activision PlayStation games will not all become Xbox exclusives 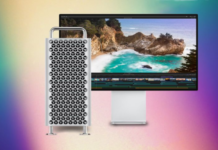 This Year Will Bring A New Mac Pro, But Not With The Processor We Expected 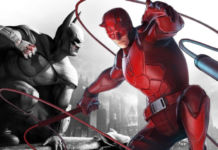 Batman: Arkham City’s Daredevil Mod Is Exactly What Fans Are Looking For 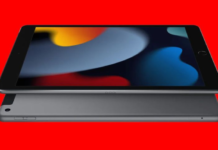 The 2022 iPad Specs Have Just Been Leaked, And They Sound Extremely Boring 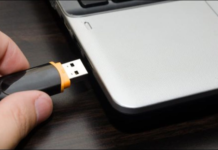 According to expert, the iPhone 15 camera will include a new...