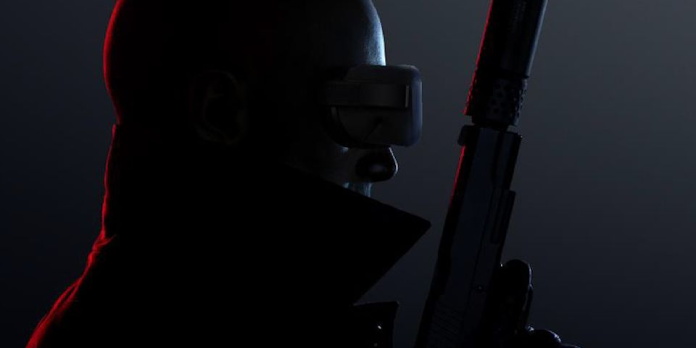 In 2022, IO Interactive will release its Hitman 3 Year 2 plan, including additional features such as ray tracing and the popular VR mode for PC users.

IO Interactive has released the latest Hitman 3 roadmap, confirming that the critically acclaimed game will get another year of upgrades, maps, and new features like ray tracing and the popular VR option on PC. Hitman 3’s post-launch content for 2021 was just completed with the release of Act 7: Wrath (Season of Wrath), which concluded Hitman 3’s Seven Deadly Sins story arc. After the basic game’s story, the seven-part DLC collection added a year’s worth of new cosmetics, items, elusive targets, contracts, bonus missions, and free seasonal content to increase the game’s replayability.

The third edition of the World of Assassination trilogy was released earlier this year, marking the first time the veteran devs self-published a game. Shortly after its first release, IO Interactive stated that Hitman 3 had been the franchise’s most significant digital launch ever, selling 300 percent more than the previous installment. Despite the disputed Epic Store exclusivity, these significant sales were achieved. The celebration for Hitman 3 was accompanied by amazingly high scores and complimenting statements from critics, pushing IOI to generate post-launch content in response to the game’s numerous achievements. The game’s lifespan was prolonged thanks to the studio’s post-launch maintenance, and another year of content for long-time fans of the iconic assassin is on the way.

Although Hitman 3 has been out for almost a year, IO Interactive has bigger plans for Agent 47 and the game’s second year. The company unveiled the third installment’s Year 2 roadmap, which will begin on January 20, 2022. It will include new maps, narratives, modes, and the long-awaited VR version of Hitman 3, as well as ray tracing for PC users, in a brief but detailed update. CEO Hakan Abrak explained several additional modes, beginning with Hitman 3’s VR mode, which will be released alongside Elusive Target Arcade on PC in January 2022. This brand-new model will take a different approach to the franchise’s famed Elusive Targets, which debuted in 2016 by making it a permanent feature rather than a series of limited-time events with timed unlocked exclusives. Ray tracing will be available later in 2022, and IO Interactive will deliver another important update about Hitman 3 and its roadmap in the spring, with new stories, maps, and modes planned for 2022.

Hitman 3 and the rest of the World of Assassination Trilogy received VR compatibility in 2020, and the game was launched only on the PlayStation 4 at the time. It allows the trilogy to be played solely in first-person mode for the first time, and its significant sandbox levels provide players with new creative chances for all types of play. Because Hitman 3 is a 12-month Epic Game Store exclusive, it’s probable that the PC VR version, which will be released in January, may include SteamVR as one of its supported platforms.

While many expected IOI to focus only on its newest original James Bond game, the studio has remained committed to the brand that has won its critical acclaim. It’s unclear what the creators are working on behind the scenes for the latest installment of the globe-trotting murder simulator. Still, Agent 47 fans can expect another year of high-quality content.