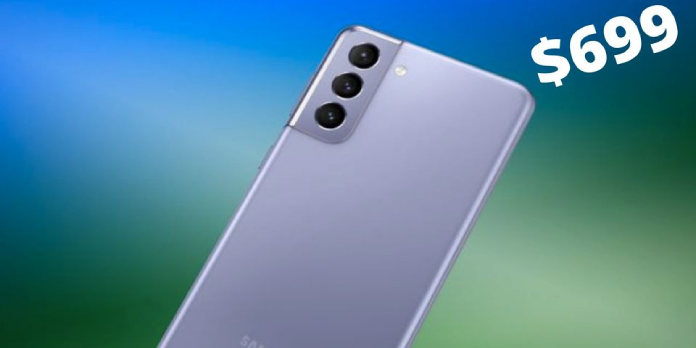 The Samsung Galaxy S21 FE has been seen on Walmart, which confirms the smartphone’s price. Earlier this month, the phone was leaked.

An internet listing has verified the Samsung Galaxy S21 FE price only days after an unpacking video revealed the retail package. Leaks concerning Samsung’s upcoming Fan Edition smartphone have circulated online over the past few months. The phone’s design was recently disclosed when the official Samsung store advertised protective cases, like Clear Standing Rugged Cover, Premium Clear Cover, and other alternatives. In addition, many leaks have surfaced in recent weeks revealing the smartphone’s design.

The price of the Samsung Galaxy S21 FE has been confirmed

Also See:  Galaxy Z Fold 3 teardown is as tedious as you might imagine