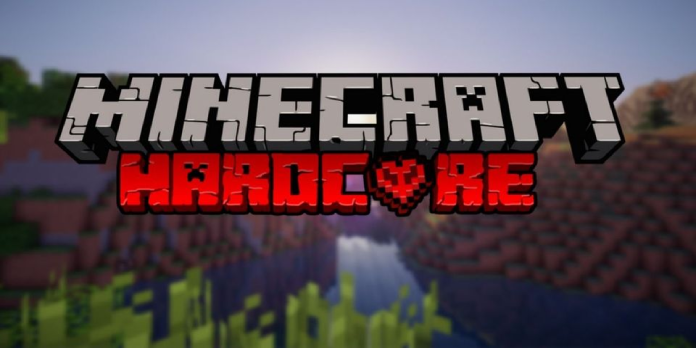 One user in Minecraft’s gruelling Hardcore level built what is possibly the largest gigantic Iron Farm in the game’s history.

While attempting to survive in Minecraft Hardcore, one player constructed the largest Iron Farm yet seen in the game. The Java Edition’s Hardcore mode has been a fixture of the game for almost ten years, initially launching in September 2011. Hardcore’s premise works as predicted in that it puts the sandbox game on high difficulty and ups the in-game effort dramatically. Most importantly, if a player dies in this game mode, they will not respawn.

Given the importance of the material, it’s hardly surprising that someone invested time and effort into creating an Iron Farm in Hardcore. Iron is one of the most precious minerals in Minecraft, with various applications ranging from toolmaking to armour construction. Even though the material isn’t challenging to come by while mining and exploring, gamers still find Iron Farms very useful. Even with Hardcore mode, it appears that certain players have become far more dedicated to the effort than others.

Enough Lawyer 6089, a Reddit member, recently submitted a video of their impressive Iron Farm creation in Minecraft Hardcore. According to the player, the structure is so large that it could be the “biggest Iron Farm in Hardcore Minecraft history.” According to reports, the automated farm can produce 200 iron ingots per minute and 12,000 ingots per hour. In other words, this Minecraft player will not have to bother about gathering iron resources for a long time. In the video below, you can see the farm in action:

I may have created the biggest Iron Farm in Hardcore Minecraft History… almost 200 ingots per MINUTE, and 12,000 per HOUR!! from Minecraft

The above creation deservingly earns a place on the list of outrageous Minecraft creations. However, as Enough Lawyer 6089 stated in a subsequent post to the Reddit thread, they want to use the excess minerals for new hoppers and a “huge auto sorter project.”

Minecraft has had a busy year in new content releases, and there’s still more to come. For example, Caves & Cliffs Update Part 1 was released in mid-June, bringing a slew of new animals, blocks, craftable items, and plants to the sandbox. The second instalment of the Caves & Cliffs Update is also on the way, with a November 30 release date set. Part 2 will, in particular, feature more complex cave systems, previously unexplored biomes, and significant adjustments to Minecraft’s terrain limits.

Minecraft is now available on the Nintendo Switch, PC, PlayStation 4, Xbox One, Android, and iOS devices.